The Steyrtal silage cooperative works very successfully with Pöttinger grassland equipment. As one of the first silage cooperatives in the Upper Austria region, the cooperative now relies on the automatic knife sharpening system "autocut" on a JUMBO 6610 combiline. The level of convenience offered by the multiple-award-winning sharpening system impressed the farmers when they purchased it last year from Lagerhaus TC Kirchdorf.

The dairy and cattle rearing farm belonging to Bruno Kleinhagauer in Molln (Upper Austria) operates two mowers (NOVACAT 306 alpha-motion ED and NOVACAT 305 H ED), a EUROTOP 611 rake and the JUMBO 6610 combiline silage and transport wagon. The wagon covers between 650 and 700 hectares per year. The combiline wagon is equipped with the multiple-award-winning automatic knife sharpening system "autocut". The autocut system was the reason why the decision was taken to purchase the loader wagon. "We have compared many companies, but the sharpening system was what swung the decision. That's because after a busy day the knives no longer need to be removed from the machine. This year I haven't had to remove the knives a singe time", enthuses the satisfied farmer. The grassland farmer is also fully satisfied with the mowers: "The Pöttinger mowers are a great deal smoother to operate than mowers I have used previously." Here you can see that the slogan "Make it easier for yourself", Pöttinger's motto for developing machinery, really applies to the showcase business in Upper Austria. 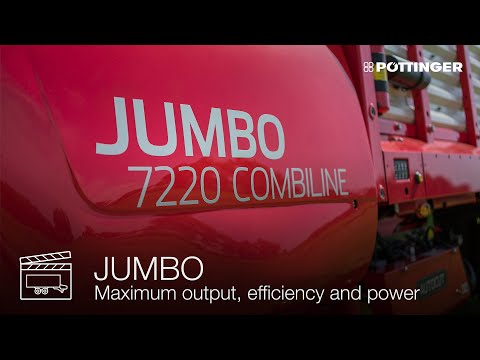 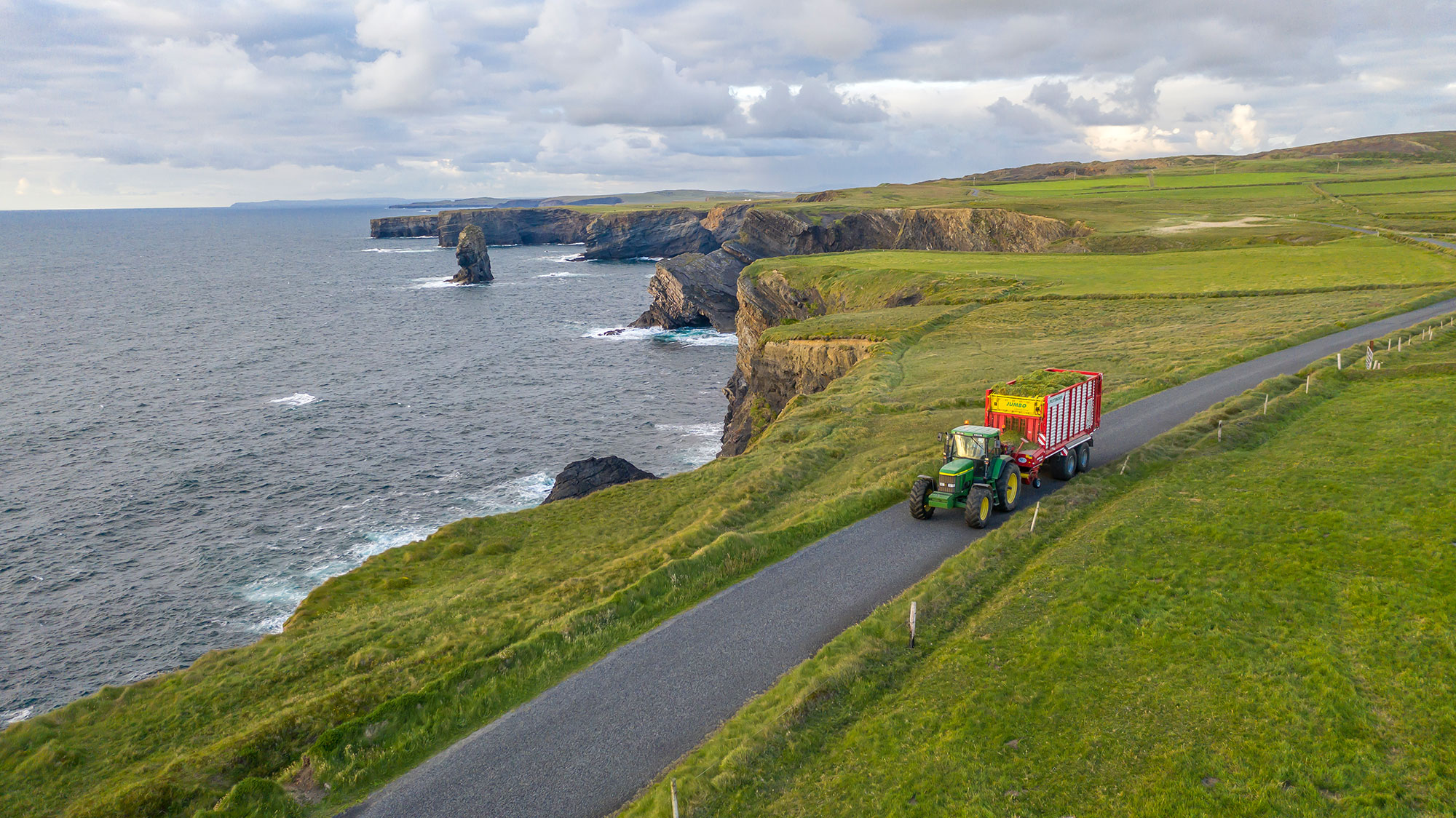