High cost effectiveness, versatility and convenience – these are the key advantages of the new DUPLEX SEED drilling process, available on Pöttinger AEROSEM PCS seed drill models. With DUPLEX SEED, silage and corn maize is planted in double rows. In addition to increasing yield, it also increases output during drilling thanks to the higher driving speed. As a result, DUPLEX SEED is a real economical alternative to conventional precision seed drilling. The maize can be planted flexibly with a companion crop or with direct fertilisation. The double row is also suitable for corn maize harvesting.

AEROSEM PCS offers the highest level of convenience with one seed drill for cereals and maize thanks to its ability to change quickly between seed types. Further key advantages include direct control of the seed flow as well as monitoring of each maize row.

AEROSEM PCS DUPLEX SEED was tested and its efficiency was confirmed: the increase in yield recorded with silage maize and corn maize was up to 5.5 percent. In 2016, large scale tests were performed in Hungary, Austria and up to North Rhine-Westphalia (GER) and the Elsace (FRA). The results provided unequivocal proof: with DUPLEX SEED a significant increase in yield was achieved at all locations.

In addition, it delivers an increase in performance thanks to the higher driving speed with an increased hectare output. Double-row drilling with the AEROSEM also provides better erosion protection because it does not leave behind additional wheel marks.

The AEROSEM ADD with DUPLEX SEED features double rows of offset plants with a spacing of 12.5 cm. The row spacing between each set of double rows is 75 cm, so they are easy to harvest using a standard maize header.

Planting maize in a double row creates the perfect distribution density conditions: more light, more water and more nutrients. Moreover, the whole maize crop can absorb more sunlight because the plants do not shade each other as much as in a conventional formation. Increased photosynthesis is the result. Thanks to the wider spacing, the maturing phase is optimised with potential for less dampness - especially with corn maize. 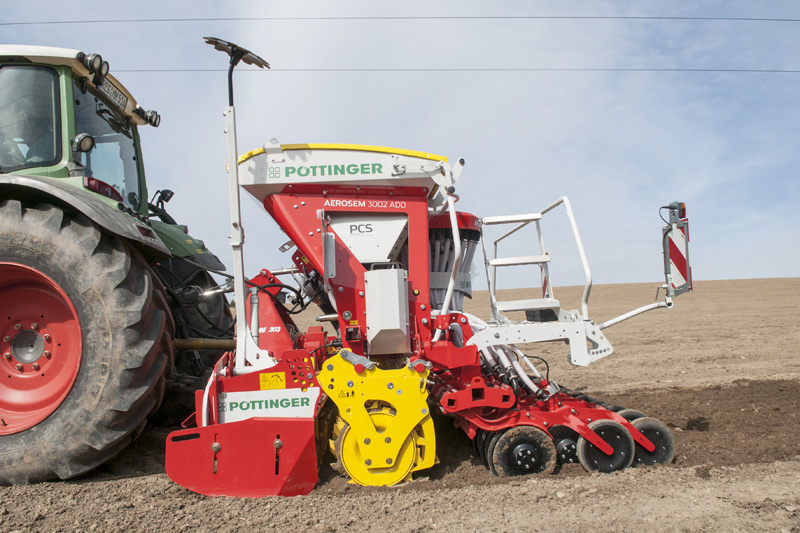 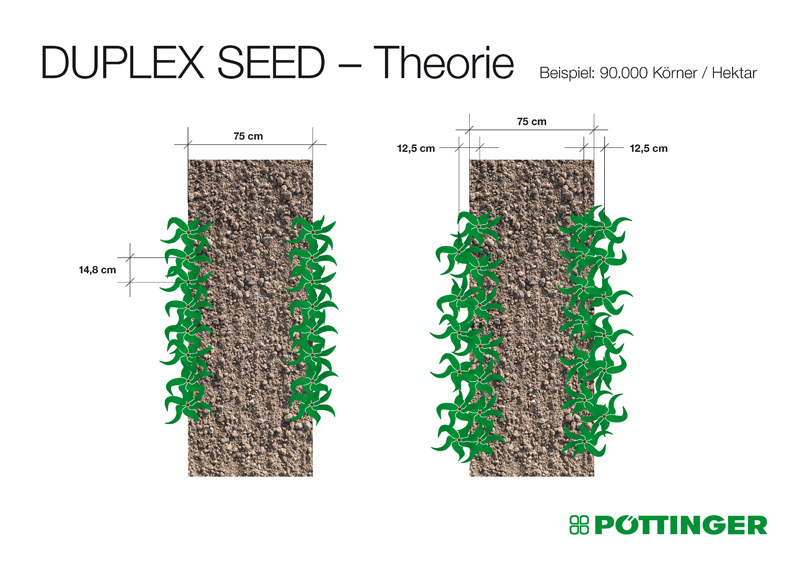 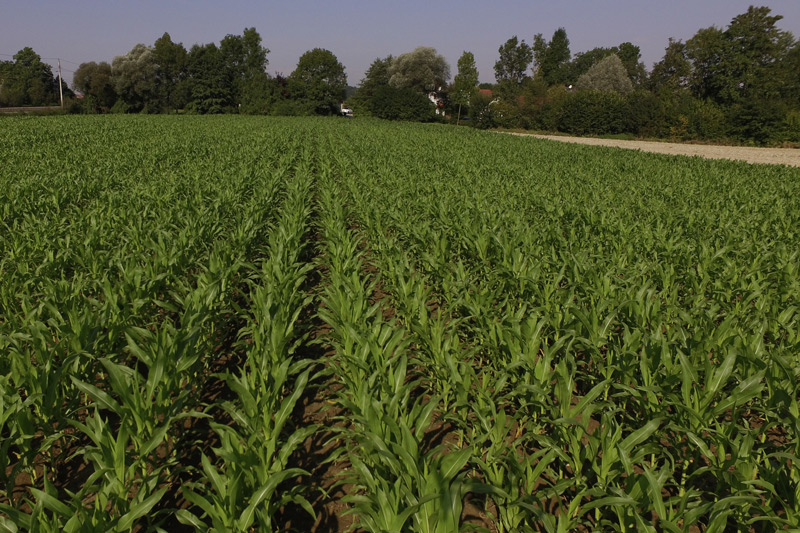 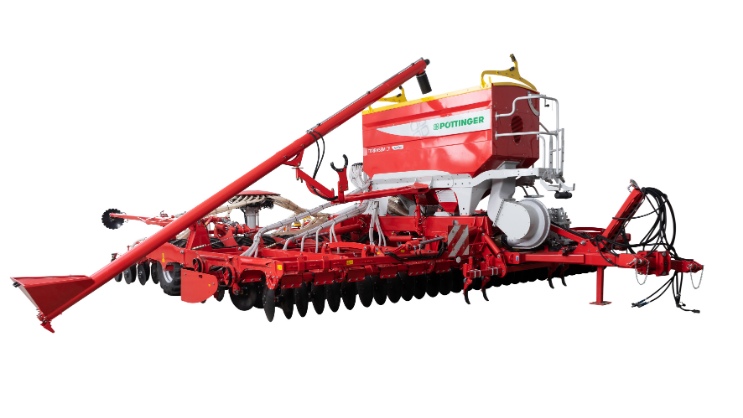 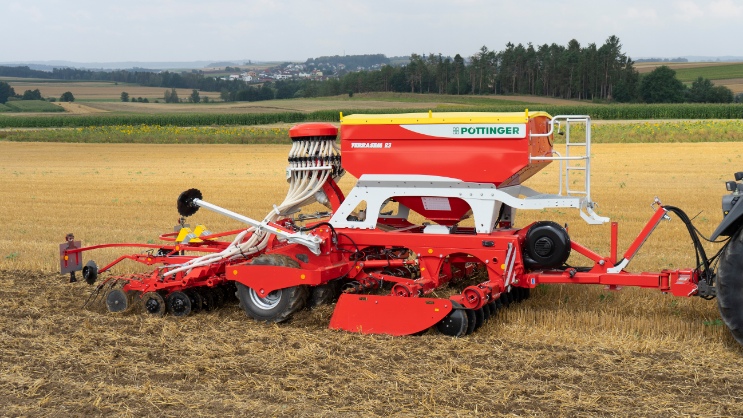 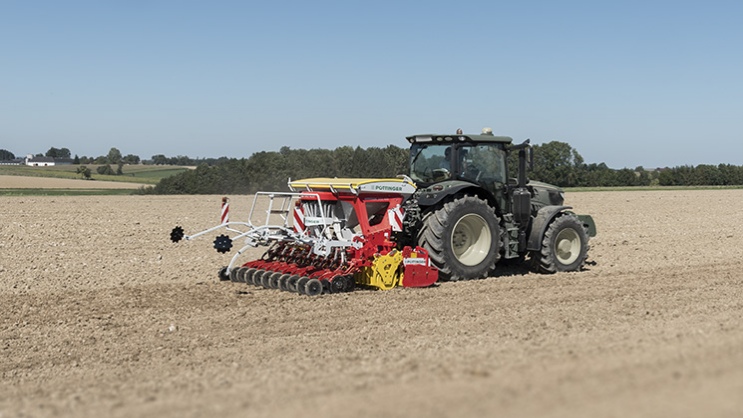