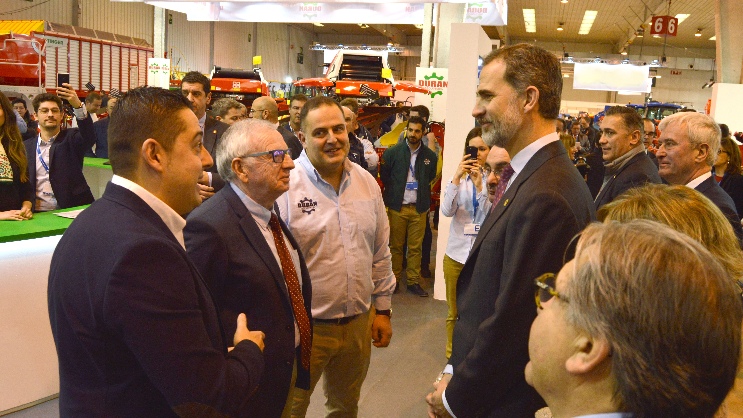 Together with our dealership partner of many years - Duran Maquinaria Agricola SL, based in Lugo, Galicia - PÖTTINGER was well represented again at the FIMA show. The 40th FIMA international agricultural show in Zaragoza took place from 20 to 24 February 2018. The machines were displayed and professionally exhibited in an area covering 1,300 m². The machinery presented included important new developments for the Spanish market such as our new IMPRESS round baler.

But it was not just the machinery that attracted the crowds; there was also a royal guest. King Felipe VI visited the show and also our trade fair stand. He talked to the company's founder Antonio Durán López and his two sons Antonio and Manuel Durán Ónega. 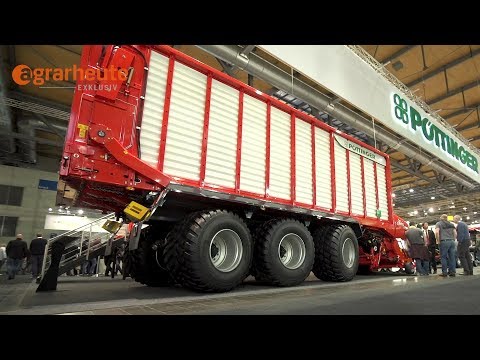 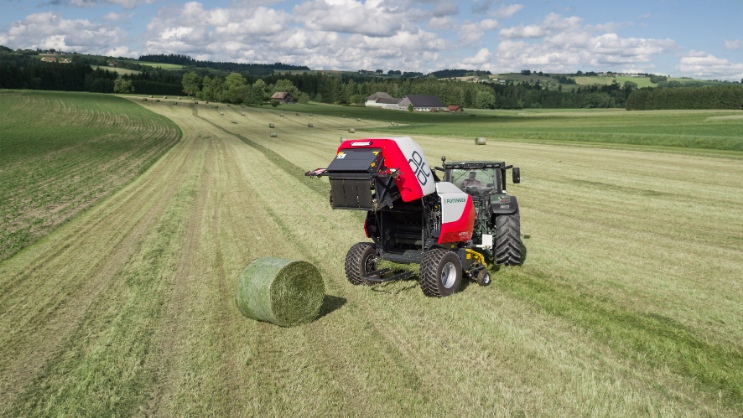 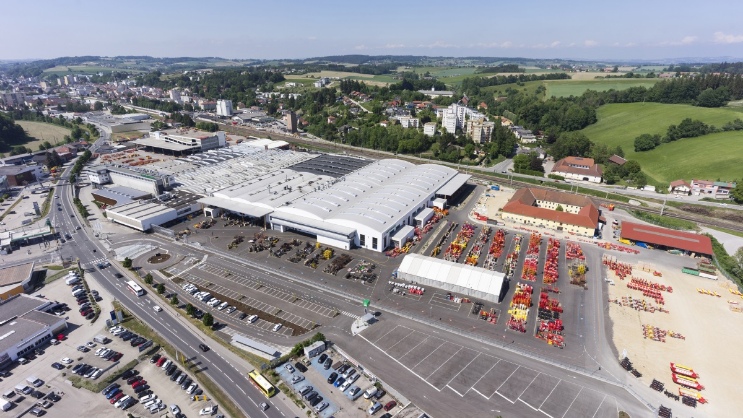